It has long been known that the Nobel Prizes in Peace and Literature are sometimes awarded to questionable characters such as Le Duc Tho, Yasser Arafat, and Dario Fo.  But even Nobel laureates in the hard sciences can make stupid pronouncements when they step outside their disciplines, as Chemistry laureate Harry Kroto recently proved in a broadside against religion published in the Guardian. The occasion for Kroto’s outburst was the Royal Society’s recent dismissal of its Director of Science Education, the Reverend Michael Reiss, who gave a speech saying that students with creationist beliefs should not be dismissed out of hand, but that science teachers should instead “take the time to explain how science works and why creationism has no scientific basis.” 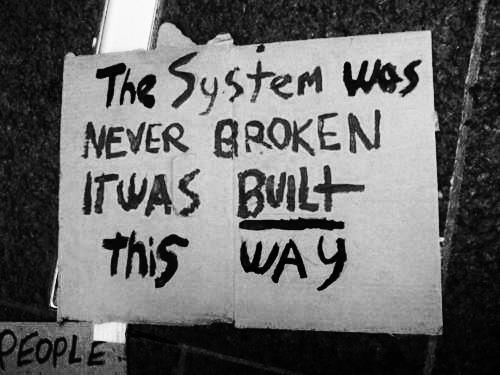 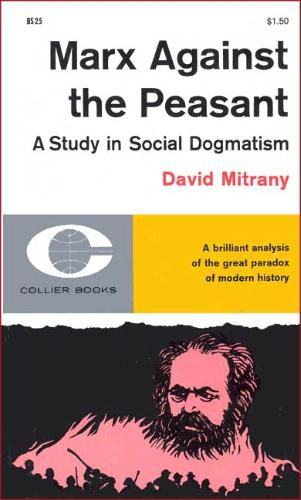